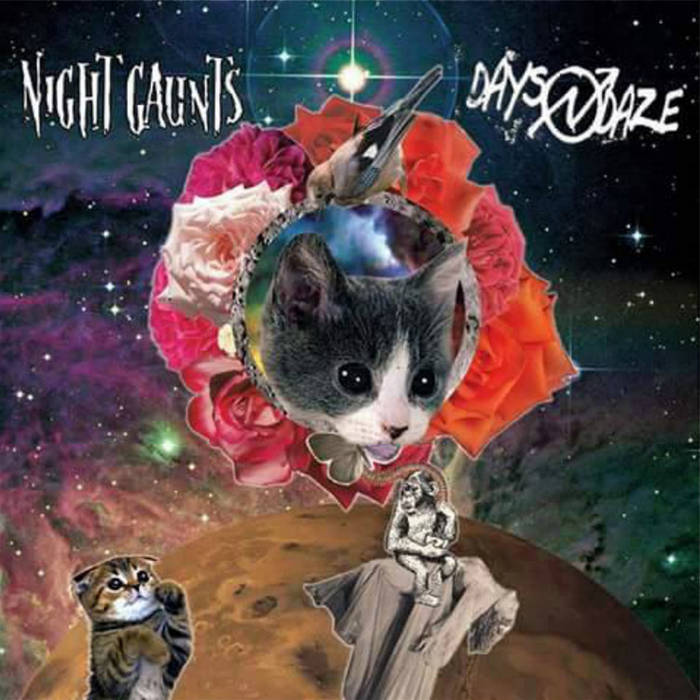 Distributed by No Time Records
www.facebook.com/notimerecordsOC