by Davey Dynamite and Friends 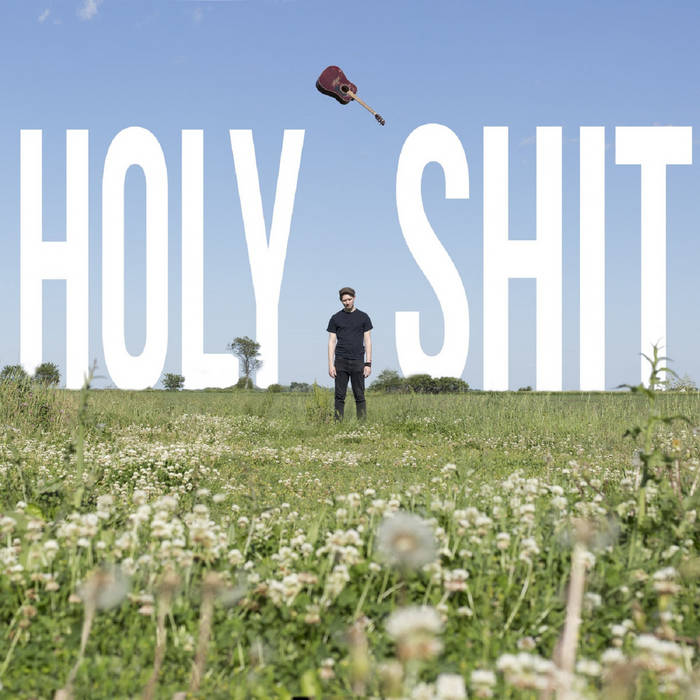 Davey Dynamite is as political as he is emotional, and he brings it all to a volatile head on his first fully plugged in album "Holy Shit". The songwriting is scalpel sharp, driven by politicized poetry performed with steadfast conviction. This is the folk-gone-electric lineage of O Pioneers! and Against Me!, born anew in the vein of Chicago punk. "Holy Shit" has sing-a-longs, shout-a-longs, and scream-a-longs, but its always more than just noise. It’s youthful and scrappy and bleeds with every cut.

Recorded and mixed by Paul Aluculesei
Mastered by Rollin Weary
both at IV Lab Studios (www.ivlabstudios.com)

"Words and music inspired by countless friends and artists. Everything is a remix, and I would be nowhere without you." - Davey Dynamite

Alex Rita and Errol from Touching Bass feature in our special London edition of the Bandcamp Weekly.